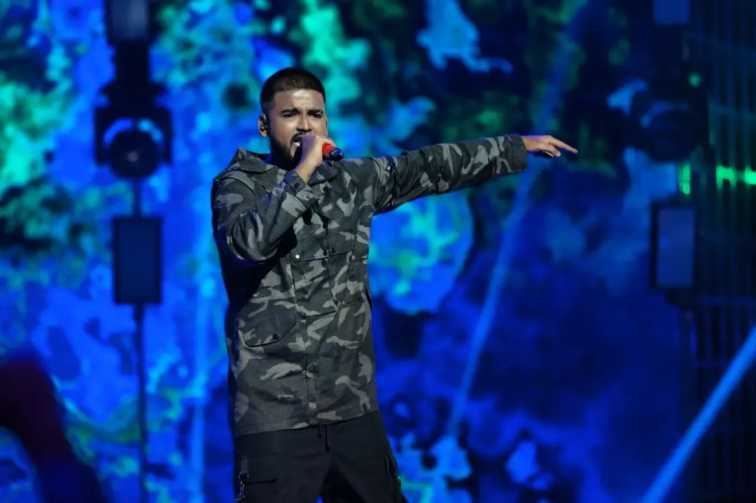 He is known for the Indian hip-hop reality show, MTV Hustle 2.0 contestants.

MC Headshot rapper’s real name is Tamojit Chatterjee. He lives in Kolkata, India. He belongs to a middle-class Hindu family. He is just 24 years old (approx) but he is a very talented artist.

Tamojit Chatterjee, aka MC Headshot, is a native of Kolkata, West Bengal.  Since teenage, he was very fascinated with rapping where we can express or narrate our story in a poetic manner.

He, therefore, began rapping in 2019 after being encouraged to do so by some of his mates.

He worked his way to the Red Bull Spotlight finals, a statewide search to find and encourage India’s top up-and-coming rappers, before making an appearance in MTV Hustle 2.0.

He participated in the qualification round in Kolkata, where he was later selected as a participant.

He wins everyone’s hearts with his first performance, but he is got selected in the top 16.

Till now,he performs two song in MTV Hustle 2.0 those are Bharosha Nahi and Meri Marzi.

MC Headshot did not reveal his girlfriend or his relationship.

Note – If you know anything about MC Headshot please tell us in the comment box we will happy to update our content with your help.

What is the real name of MC Headshot?

What is the story behind MC Headshot Name?

MC Headshot was a good snipper in the video Games, So he Choose his stage name MC Headshot. 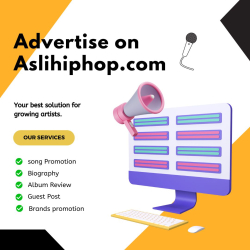