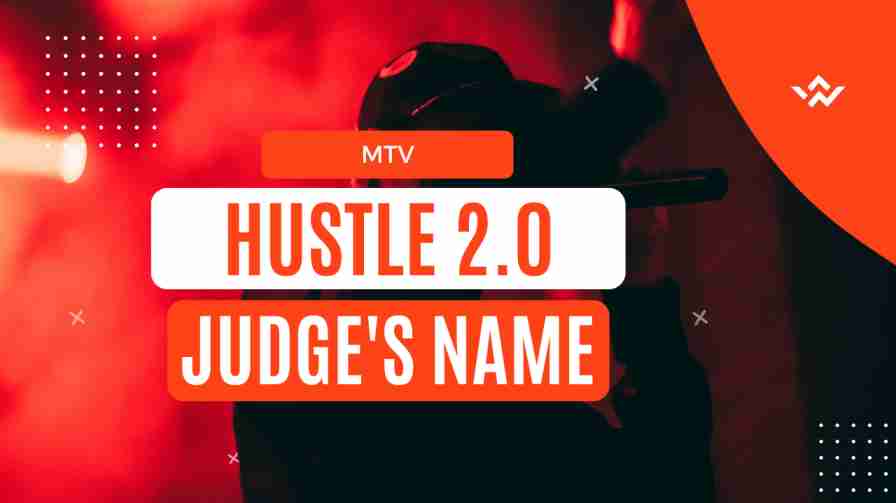 There is a total of 5 Judges in MTV hustle 2.0 but Badshah is the main Judge of MTV Hustle 2.0.

In this post, we will see MTV Hustle 2.0 Judges list with their images and a brief introduction. All 5 Judges’ names are Badshah, Dino James, King, EPR and Dee MC.

Dee MC is the only female Judge in MTV hustle 2.0 or MTV hustle Season 2.

Now you can see a brief introduction of all judges of MTV Hustle 2.0. So let’s start from badboy Badshah.

The main Judge of MTV Hustle 2.0 is Badshah. This Season he replace Raftaar.

Dino James started his career with Looser song and never he look back and drops back to back top class songs and now he is squad boss in MTV Hustle 2.0.

Arpan Kumar to King Rocco to King all his journey start from MTV Hustle. He wins everyone’s Heart in MTV Hustle season 1. After MTV Hustle Season 1 he drops many hit songs like Tu Aake dekhle and Mahaul.

Dee MC is finest female rapper of India. She is a Squad Boss In MTV Hustle 2.0.