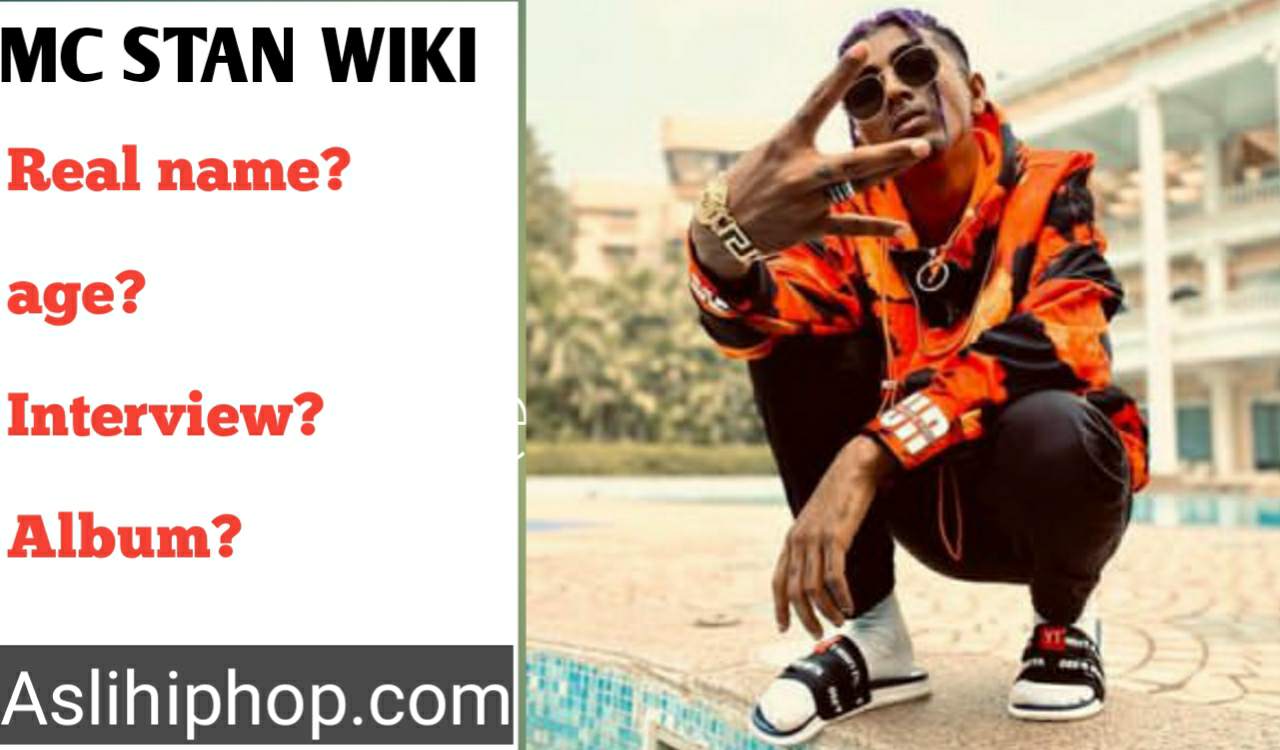 Mc Stan  is an indipendent Indian Hiphop Rappers or Emcee. His Real Name is Altaf Saikh. Mc Stan Born on 30th August 1999 in Pune, Maharastra, India. Now he is a popular indian rapper or hip-hop artist.

Mc Stan say that he is not doing rapping , he is an Emcee and he control Mic.

Mc Stan Got Famous from his Song Wata in 2018 and than he release a disstrack for Emiway Bantai titled “Khuja Mat” . Mc Stan  Khuja Mat get more than 24 million views on youtube.

After the releasing of Wata and Khuja Mat some people starting trolling him but when he release song like  Astagfirrullah then  people understand Mc Stan and start supporting him. Now Mc Stan Have Huge fan base from all over india and Pakistan.

Indian rapper Raftaar give shoutout to Mc Stan on his song ” Proud “. Raftaar tells in a podcast with Rohan Cariappa that “Mc stan Is Hero Of indian HipHop”.

Mc Stan release more than 11 track on music streaming platform so far. He release four track from his album Tadipaar .  Here is the list of Mc Stan all rap song List.

Mc stan give an interview to Raaj Jones. This interview video is available on Raaj Jones youtube channel. You can watch this full interview here.

Mc Stan got beef with rapper Emiway. Mc stan drop two Disstrack for Emiway and Emiway aslo reply him in his song. But Later Mc Stan says that Emiway is cousin brother.

Some Question and answer about Mc Stan

Q. What is the Age of Mc Stan?

When he was in 6th class, he listen first rap song.

Q. Who is the inspiration of Mc Stan?

Emcee Stan started rapping when he was in Class 8th.

All Information about Mc Stan is Collected From Internet source. Hope you like it please tell your opinion on comment section. We will update/add more information as soon as possible.